The Rose Garden was established as a major feature of the Park in 1995. The design plan of concentric circles divided by four lawn pathways provided 16 garden beds to grow an amazing selection of roses. The rose was already one of the most recognizable of all flowers and early volunteers were confident that a Rose Garden would bring visitors to the Park. It was decided that the location should be easily accessed from the main entrance and one of the first features you saw upon entering the Park.

Of primary importance to the founding members of the Park was the desire to show local residents and visitors the botanical diversity of plant material that could be grown successfully in a Zone 3 climate. We knew that with a planting technique that was not the norm elsewhere in the world, we could grow tender roses and have them survive our winter temperatures. Shrub roses hardy in the Zone 2 or 3 range were out there, we just had to find as many as we could.  A comprehensive search of the many species and their hybrids created in North America, Asia and throughout Europe took countless hours. Once a wish list was completed, we had to look for sources where some of these plants could be purchased. Many of these roses were obscure and difficult to find.  We felt fortunate that we were eventually able to find 169 different varieties and in the spring of 1995, a total of 363 roses were planted. The 4 beds in the inner circle were all tender varieties with the 12 beds in the remaining 3 circles planted with shrub roses that were hardy (we hoped).

On June 23, 2019 the Rose Garden was re-named the Richard Plain Rose Garden after one of the Park founders.  Richard is a longtime grower of roses and his love for these plants was the spark that created the idea to establish a rose garden as a major feature in the Park.  As well as being the Park's first President, Richard has continued to volunteer and share his knowledge of roses and other plants with visitors and volunteers.

In October 2022, a paved path was installed in the Rose Garden providing better access for visitors.  The path was built with funds donated for Margaret Plain who passed away in September 2021.  Margaret was an integral part of the small group who founded the Botanic Park in 1990 and built the Rose Garden in 1995.  She was a loved and respected volunteer at the Park and throughout the St. Albert community. 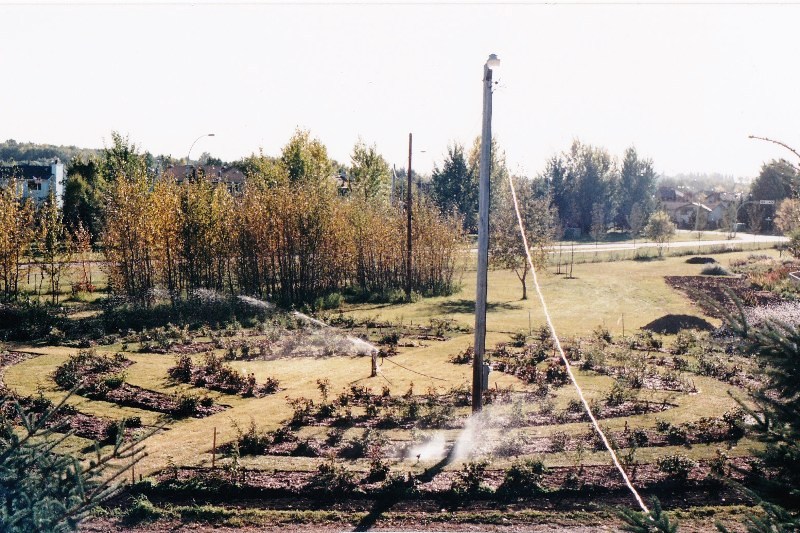 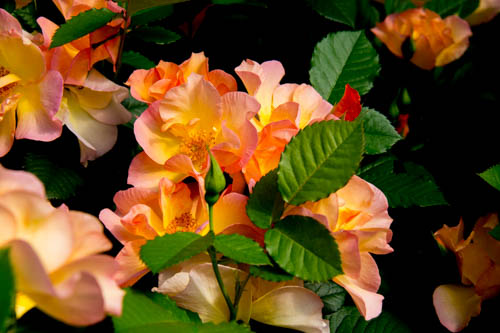 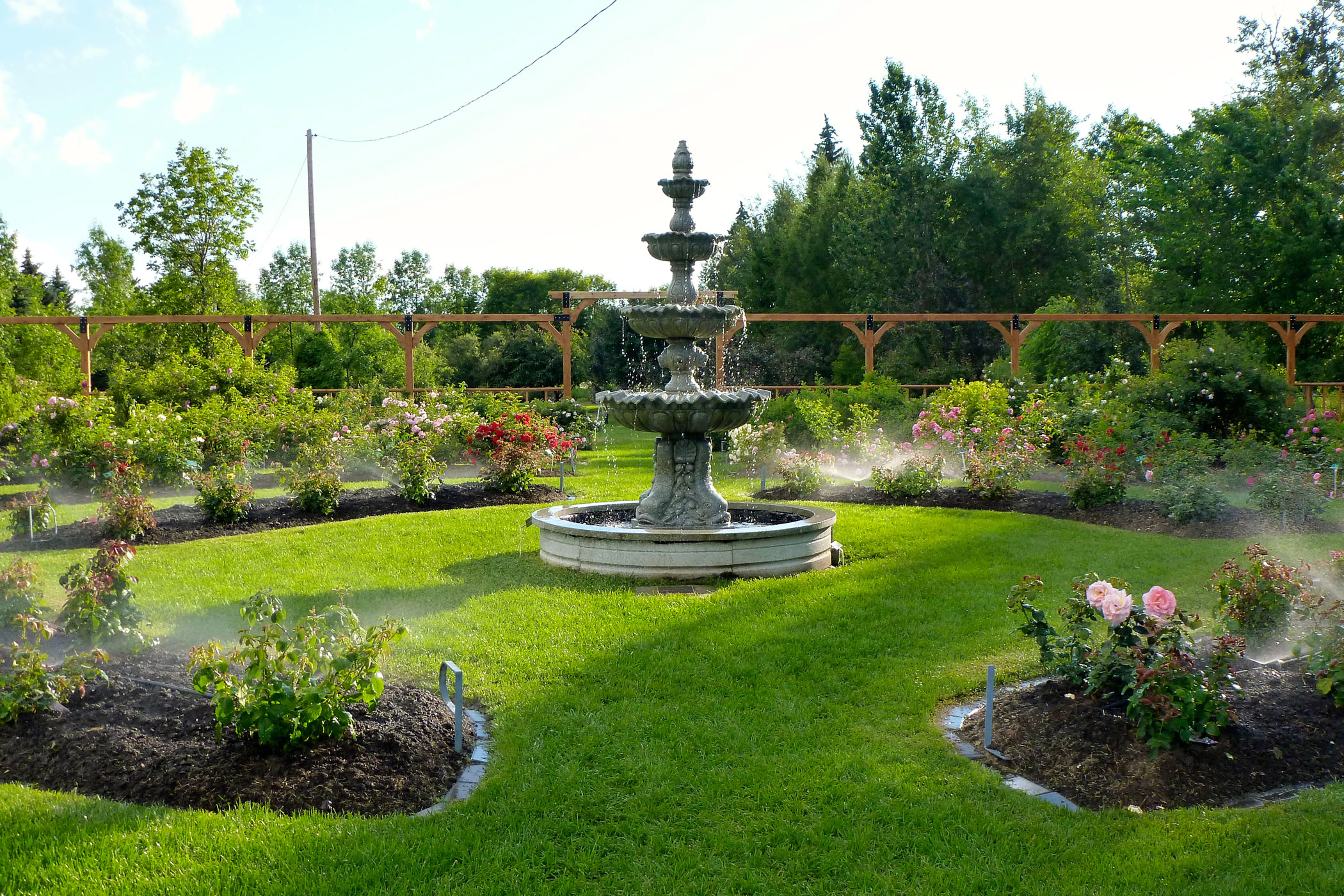 The idea to construct a rock wall on the north side of the Rose Garden came to life with the help of the St. Albert Rugby Club. Using broken cement sidewalks that John Beedle had tucked away in the City's Public Works yard and a special clay between the layers, Ted Hole on the bobcat and some very strong boys, the wall became a reality. Over the years different plantings have brought interest to the wall... nasturtiums, petunias and currently sedums.

With a generous donation of both time and money from the St. Albert Rotary Club, a trellis was built on the west side of the Rose Garden. This was the perfect spot for those shrub roses with long prickly canes that needed to be pinned down! Clematis ‘Blue Bird’ was planted to fill in bare spots on the trellis but we soon discovered that it had taken over. Plants were moved to the fence on the north side of the Park where they are happily growing today. 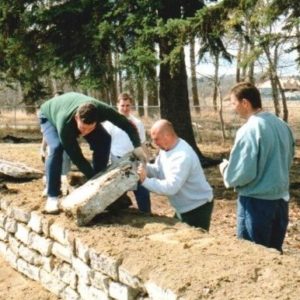 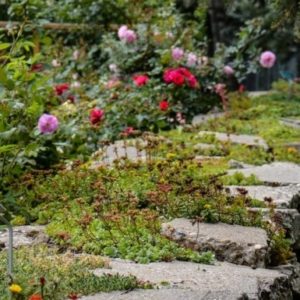 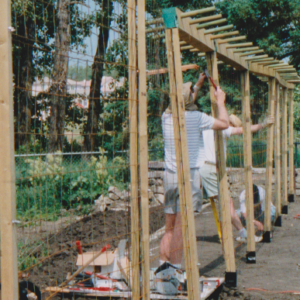 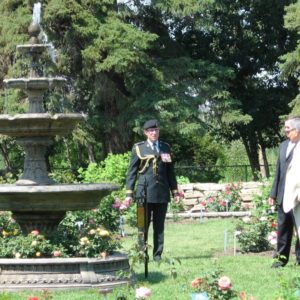 The Rose Garden needed a central feature. The idea of a gazebo had been discussed many times but it was important to volunteers that the Garden's pathways not be obstructed and could accommodate many visitors at any given time. A gazebo would have just been too large so eventually the idea of a fountain was agreed upon.  A vigorous fund raising campaign allowed for the purchase of a beautiful fountain which was installed in 2007. Unfortunately several acts of vandalism caused the collapse of our fountain in early spring 2012. We were gifted a wonderful new granite fountain in 2012 thanks to a very generous donation by the Big Greenhouse in Spruce Grove.

In 2012 we finally got the gazebo! Placed to the left when you enter the front entrance, it was constructed by our talented team of male volunteers and added another beautiful feature in the Rose Garden area. The men were busy again in 2013 when the original trellis was taken down and they built a lovely new one in its place. With our amazing roses, the fountain, trellis, gazebo and many benches, the Rose Garden has become a spot enjoyed by residents, visitors and volunteers. The Garden is a perfect choice for weddings and the first one took place in July 2008. The volunteers who planted and faithfully hand watered those roses in 1995 never could have imagined what the Rose Garden has become and how much pleasure it has brought to so many.

How to Plant and Grow 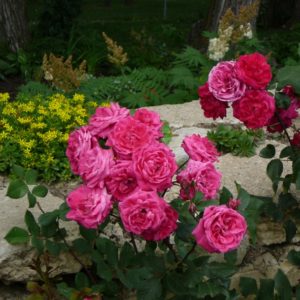 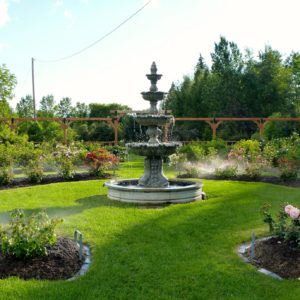 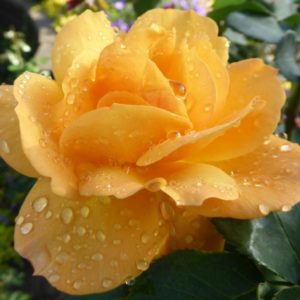 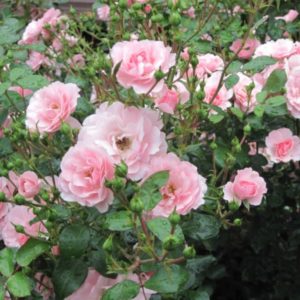 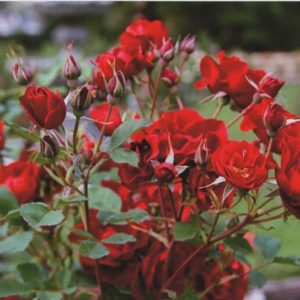 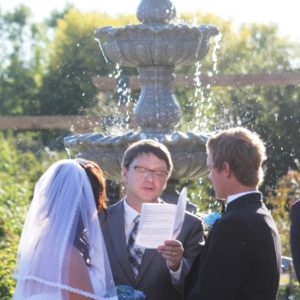 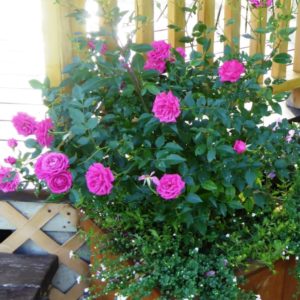 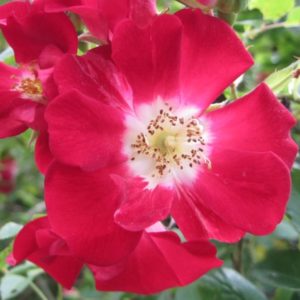